Take My Advice (my article in Booksbywomen)

Read A Book Review: What Beauty There Is 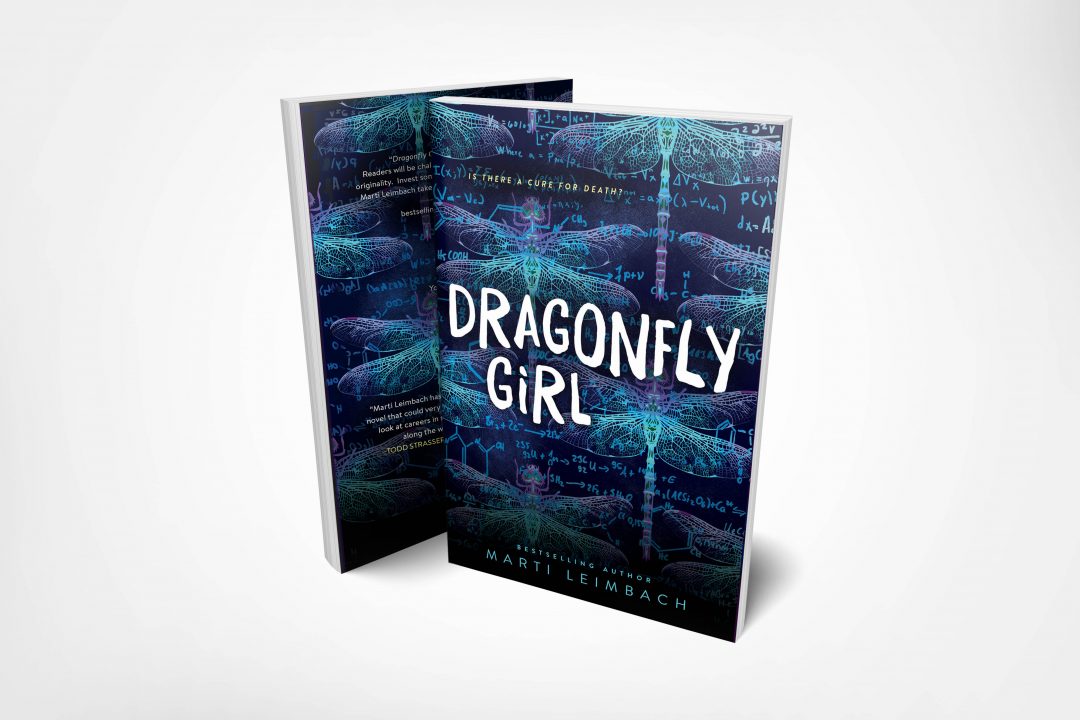