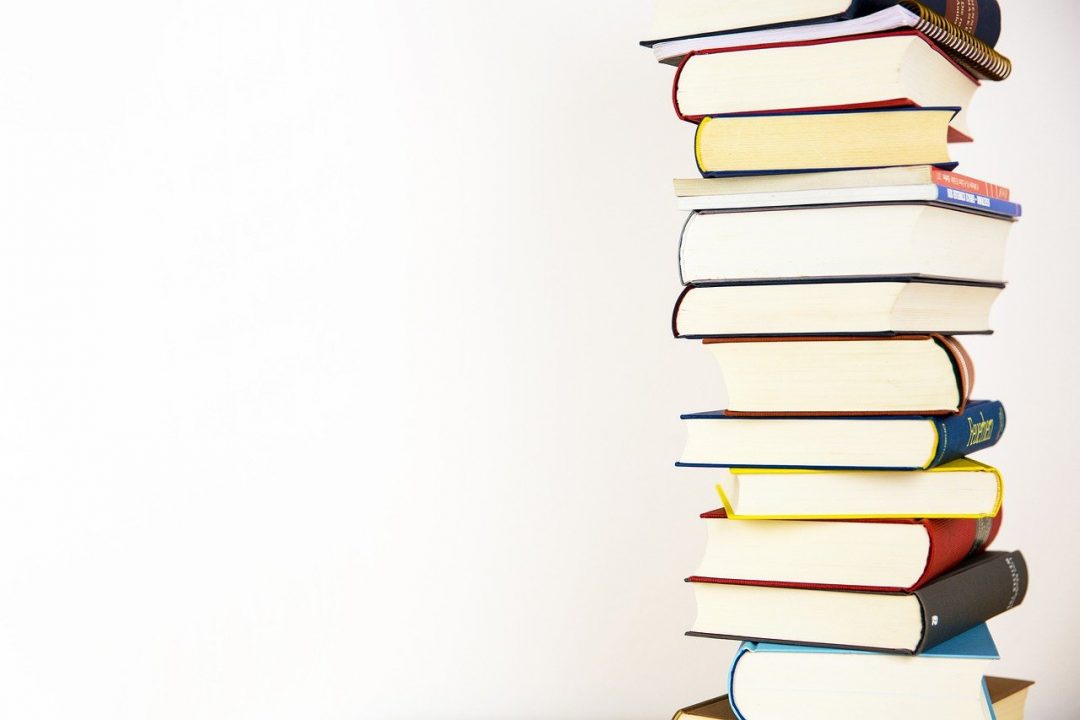 I remember my mother listing a whole bunch of first lines from bestselling books.

“The primroses were over,” she announced theatrically.

I pretended to understand what she meant. There was a first edition of Watership Down on the table by her typewriter but I’d never read it.

She dipped her chin and looked at me directly. “All happy families are alike; each unhappy family is unhappy in its own way,” she said.

It would be some years before I tackled Anna Karenina and I thought she’d come up with this idea herself, so I said, “Are we unhappy in our own way?”

She dragged deeply from her cigarette, exhaled, then swatted at the smoke. “The past is a foreign country: they do things differently there.”

I held out an ashtray for the length of ash bowing down from her cigarette and she dutifully tapped. “Mother, I don’t know what you are saying,” I admitted.

“Bestsellers,” she said. “First lines of some of the greatest books.”

My mother knew nothing about fiction. But I knew nothing about anything, so I believed her. For years, I walked around with the idea that bestsellers were great literature and that they sparked from a single mesmerizing first line that signalled an unaccountable genius that would bring readers to their knees.

Perhaps for a time that I am either imagining or that existed for only the shortest of durations, there really was a link between bestsellers and quality literature. After all, not every book on the lists is bad. Not at all.  Plenty of great fiction has hit the New York Times bestseller list and will doso  again in years to come. But her notion of the bestseller, this glamorous other-wordly thing of preposterous beauty was her own invention. Watership Down is a great book but most of the bestselling books of that day weren’t even a patch on Richard Adams.

It took years for me to see that first lines didn’t mean much and that being a bestseller meant even less.  Even an amazing first line like John Grisham’s opening in The Racketeer (I am a lawyer and I am in prison) does not make literature. I am not sure what exactly does makes literature, but I know this: if a writer wants to write a great book, they should not try to write a bestseller. That doesn’t mean they should work hard to write in opposition to their notion of what a “bestseller” is, but that the effort to write commercially detracts from only hope of being an admirable writer.

James Patterson is a huge bestseller.  The man is a machine. He doesn’t write books, he writes lists of books. I hear he’s got a course he’s running, too, so that he can share his magic with all those who wish to be like him and sell a lot of copies.

I ran across what I hope is his worst novel. I say I hope it was his worst novel because it was a miserable excuse for a novel. I hope there are none among his hundreds of publications that are even more dreadful and tacky. I wouldn’t normally pick up a novel by Patterson but I was kind of stuck. I was staying in a hotel in Granada, Spain, and had finished all the books I’d brought with me. I went down to the lobby and had a look at the books left behind by tourists to see what I might find. I searched among the few books in English and it came down to either Patterson or a textbook of Spanish verbs. I tried hard to read about the murder of the beautiful mysterious woman but by the third of Patterson’s very brief chapters, I’d swapped for the Spanish verb book.

Recently, I saw an article that not only described what should happen in a bestseller but how many pages you should write, what gender the protagonist should be and the like. Really stupid facts about recent bestsellers, none of which would help a serious writer complete so much as a decent Post-It note. It wasn’t even an article but more of a chart. A kind of mind-map of the bestseller, laid out for the would-be celebrity writer.

The chart was  appalling for many reasons, not least of which is the idea that if you want to be successful you need to be commercial. And that this goal should be in mind from the very inception of the work itself, rather than at publication when sales and marketing teams include you in their plans to promote your book. I have no objection to authors pushing their own work once they’ve written it–that’s part of the game. But to fashion your writing to what you believe to be the fashion is vulgar, debasing, and not the work of serious novelists.

I hate this way of thinking. I hate it even more than I hated hearing a student at Oxford University where I teach writing, announce on the first day that one of her goals was that by the end of the course she would make a living as a writer. I made everyone uncomfortable by responding that this wasn’t a goal she was likely to achieve or that is even worth trying to achieve. It isn’t that one can’t make a living as a writer, but that if that is your goal, you are already admitting that the quality of your work is not the most important thing. The work is second to a living, or third to fame, or fourth to inciting envy among peers. Whatever it is, the notion of “success” has nothing to do with the quality of your work. That is what you are saying.

I find it worrying that people who purport to be serious writers think that success is measured by advance figures or bestseller lists, rather than looking at the work, itself. I recognise that it is very difficult, if not impossible, to come up with a means of measuring quality. Little (nothing?) apart the words on the page genuinely indicates value. However, the scary thing is how quickly writers are willing to capitulate to what they perceive as “the market.”  In the face of demands from publishers that their books make money, writers are willing to do whatever they have to in order to create a bestseller, even studying inane absurdities like what gender the protagonist is, how long the books is, and what happens by page 25 or page 35 or whatever inanity you care to focus on.

Am I just being stodgy and old-fashioned to insist writers put up some resilience and stop trying to appease the notional “market”, a market that has behaved unpredictably for as long as books have been published? Admittedly, it can be discouraging to good writers to see mediocre books being lauded, but I’ve long grown used to that. You will, too.

I feel we writers should have more spine when it comes to our work. We should have more dignity than to chase bestseller lists. It’s fine to do so once you’ve written a novel you are proud of, but the idea of fashioning the entire thing in an effort to create the next “big” novel, or “breakthrough” novel, defeats the purpose of being a writer in the first place. Surely, writers are meant to create something more akin to art than advertisement.

When I think about the great Russian artists who continued to paint in a manner true to their vision even as Soviet authorities condemned any art that lacked “revolutionary spirit,” I marvel at today’s writers easy capitulation to the toothless threat of “the market.”  I think of how the Slovakian journalist, Pavel Licko, risked his life to smuggle Solzhenitsyn’s Cancer Ward to the United States while, these days, writers surrender to an idea of what the “market demands” as though the market has guns and bayonets and firing squads.

So, what should you do instead of trying to be a bestseller? Read quality. Become ruined by good works so that you can’t possibly put up with much of what sits on the bestseller lists. Stop wanting to be a celebrity.