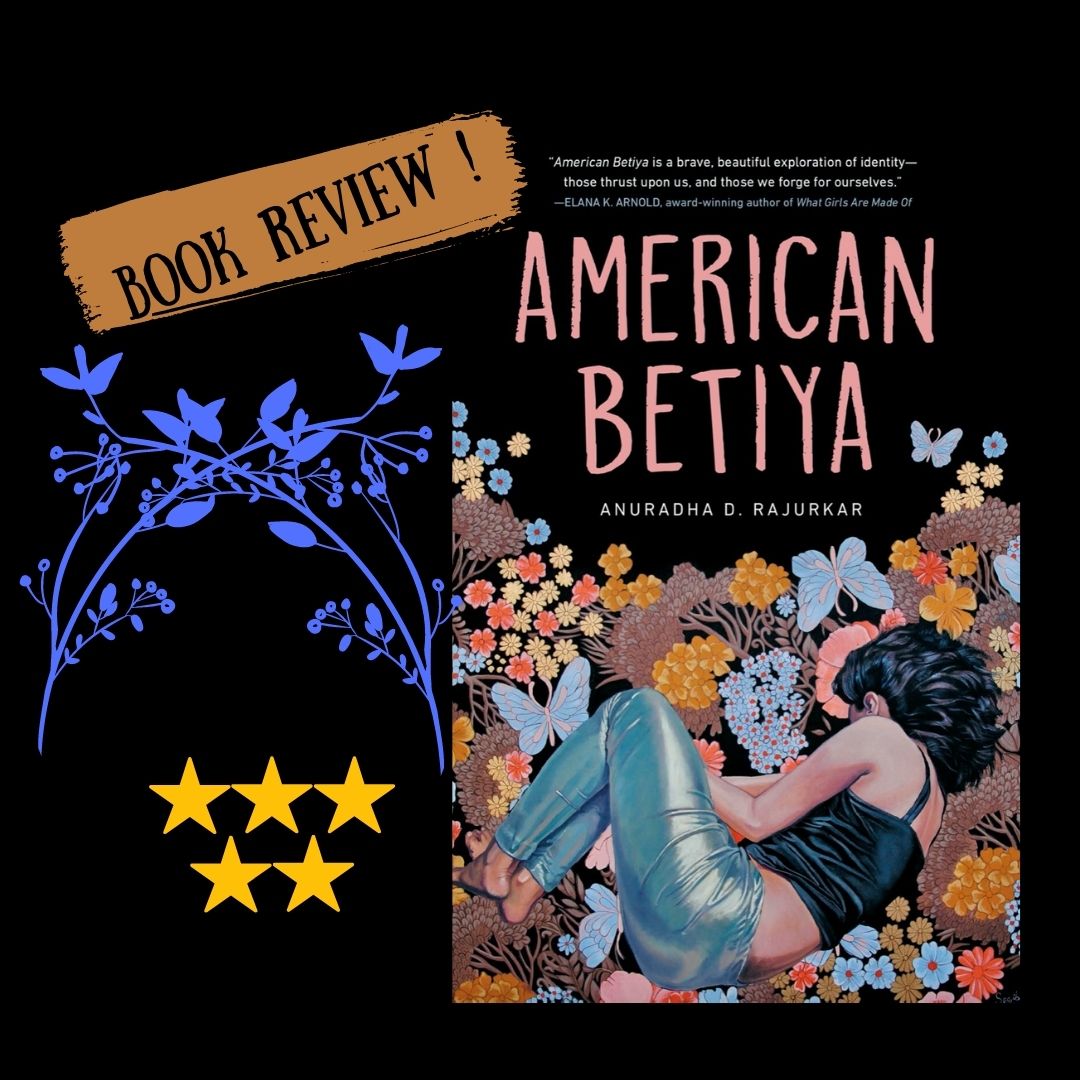 I’m glad that YA books are read by people way past their teenage years because there’s so much in American Betiya that informs and enlightens people like me (who have such a different life experience) about what it’s like to be a young woman of colour straddling different cultures. Anuradha Rajurkar has written a thoughtful, complex book that gives valuable insights into the struggles many people feel as they forge an identity in a world that keeps foisting stereotypes and expectations onto them.

Rajurkar’s heroine, Rani, is at once an American girl in her last year of high school and the daughter of parents from India whose ambitions for her include respecting (and largely adhering to) the culture from which they originate. They see America as a great land of opportunity and have worked incredibly hard to forge a life for themselves there, and they expect certain things from their daughter.

But America means something different to Rani’s parents than it does to her. It’s almost as though America is her parent’s home away from home. But for Rani, America is her country. She’s an American girl…or maybe an American betiya is a better description: the beloved daughter of her country of origin, but with an Indian side, too.

India is a huge part of Rani, but it’s a part, not all, and she’s learning how to manage the balance of both identities when the sudden appearance of Oliver throws everything into confusion. Oliver is a white boy from a complicated American family with troubles of its own — and loving him as she does puts Rani under new pressure.

Rani describes the passion she feels for Oliver as a “frisson”, a secret and exciting ingredient to a highly charged sexual relationship. Artistic, expressive and very different from Rani’s family, it’s easy to see why she finds him difficult to resist. But from the start, there’s something quite wrong about their relationship and much of the book is about identifying the strange mixture of admiration, obsession and resentment that Oliver has for Rani’s family’s culture. He both loves it and hates it, but the most obvious thing is that he’s disrespectful of its true meaning to her and hasn’t made enough effort to understand it. I found some of his odd behaviour toward Rani’s family disturbing, but I also understood Rani’s attempts to brush off his remarks and demands, or see them as less menacing than they were.

Rani knows about these problems and, yet, her attraction for Oliver and her desire to overlook what (in retrospect) clearly not going to work between them, weakens her resolve. She even finds herself participating in Oliver’s bizarre fetishism of her culture, which is uncomfortable to read but wonderfully portrayed in the book. Oliver’s microaggressions start off as annoying and then grow, and the unfolding of their relationship provides a valuable look into a subjectivity I was grateful to experience.

The portrait of Rani’s loving, if sometimes overbearing, family is nuanced and affectionate. Oliver is a less attractive prospect to this middle-aged reader than he will likely be to the teenagers for whom the novel is intended (I wanted to sit that young man down!). Anuradha Rajurkar’s writing is full of authority and she handles complex subjects with grace. 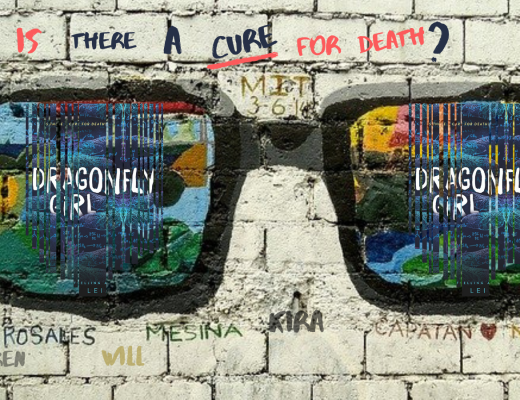 See It Through My Eyes 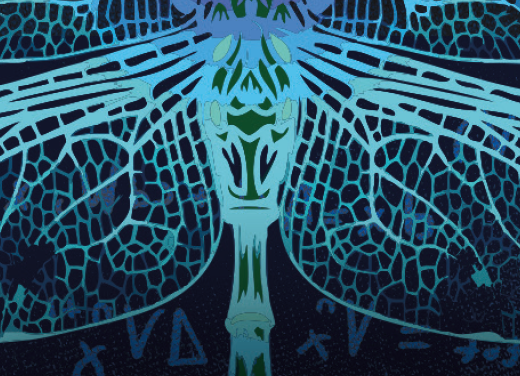