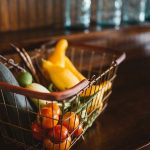 I collected my groceries by “Click and Collect” this morning, arriving on time. 8 am. For this venture, I wore gloves and a mask and kept my disinfectant at hand. I sprayed each bag before putting it in the car, trying to ignore the person in the car behind who probably thought I was obsessive and crazy.

The guy who who worked the kiosk wasn’t old. Maybe twenty five, maybe thirty. His job was to open a cupboard in which my groceries were being kept, then present me with a big plastic tub of grocery bags. One tub, two tubs, three tubs. We had a kind of system going. He placed the tub in front of me, then went to get the next tub while I removed the groceries, bag by bag, into my car. But I was a lot slower than he was because I sprayed each bag with disinfectant before placing them in my car.

Me in my mask and gloves. Me in my first moment out of the house in 2-weeks.

The thing is, this young guy had no gloves, no mask, nothing. He wasn’t able to stay at home, either. No doubt he needed the money. He said he had people in his village he did shopping for, too.

But the awful thing was this: He told me people weren’t all observing the 2-meter rule. People came right up to him to get the groceries, their hand next to his hand. He said older people were the worst. The older generations just didn’t want to be told what to do, didn’t want to be part of some “silly” notion about the virus. They didn’t think all this caution was needed.

But it is needed. A friend whose husband works at Tesco is now ill with Covid-19. Chills, fever, sore throat, the works. I hope he recovers soon. When I say that, you know what I’m really saying. I’m saying I hope he doesn’t die. And that my friend doesn’t die.

I put the bags in the car, thanking the guy at the kiosk over and again. I drove only about 50 feet, then parked again and sprayed inside each bag and all over the bag, completing my mission of disinfecting as best I could. I had already removed my gloves, putting them inside a plastic baggie to throw away. Now, I rolled the windows dow and drove home, still wearing my mask. I’m not sure if the open windows was a good idea or not. It may have just circulated whatever virus I couldn’t kill into the air around me. Or maybe there wasn’t any virus on the bags. Given the tiny size of this virus it’s possible that even with all my efforts, it was all over me.

Who knows? The Tesco worker greets how many of us every hour? And is at the mercy of customers who don’t take precautions, who stand too close, who don’t really think they are going to get sick. It baffles me.

At home, I put on a 2nd pair of gloves and removed each item individually and washed each in soapy water. I didn’t order much that came in cardboard. However, anything that was in cardboard was removed, the cardboard thrown away (or recycling system is on pause here in the UK) then washed. A tube of garlic paste, a can of tomatoes…

I washed each strawberry, each clementine, each spring onion. I soaped everything I could, then dried it all with towels, then found somewhere in the house to store it all. Apples will last a month in the fridge. Oranges, too. You aren’t supposed to wash grapes before putting them in the fridge but I did.

It took hours and hours. During that time I thought over and again how the people at Tescos were risking their lives for me.

Last night, we stood at our windows and doors, clapping our appreciation for the herculean efforts, the true bravery, the amazing effort of our workers in the NHS. Every doctor, every nurse, every orderly, every technician.

I think the people behind our food supply are also courageous. They deserve a hand clap, too.

Previous Story
Writers and Their Anti-Fans (from my article in Berfrois.com)
Next Story
Writing In Difficult Spaces 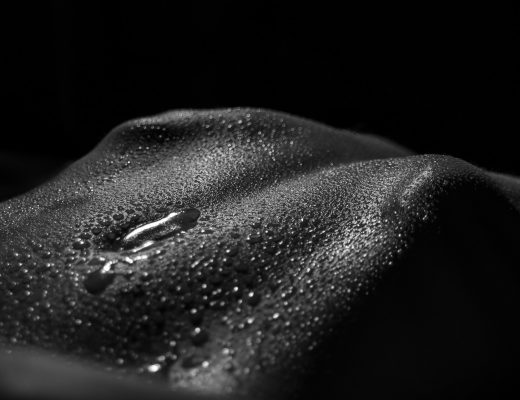 Why I Am Defending Pornography 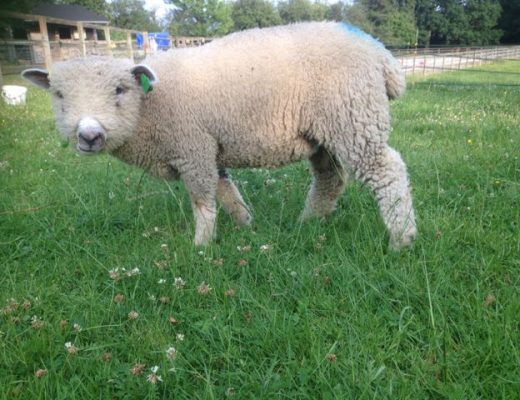 Pet Sheep? Sure, what could possibly go wrong? 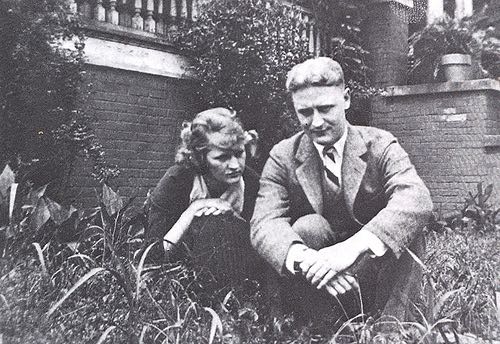 We Interrupt this Program To Bring You Your Regularly Scheduled Depression