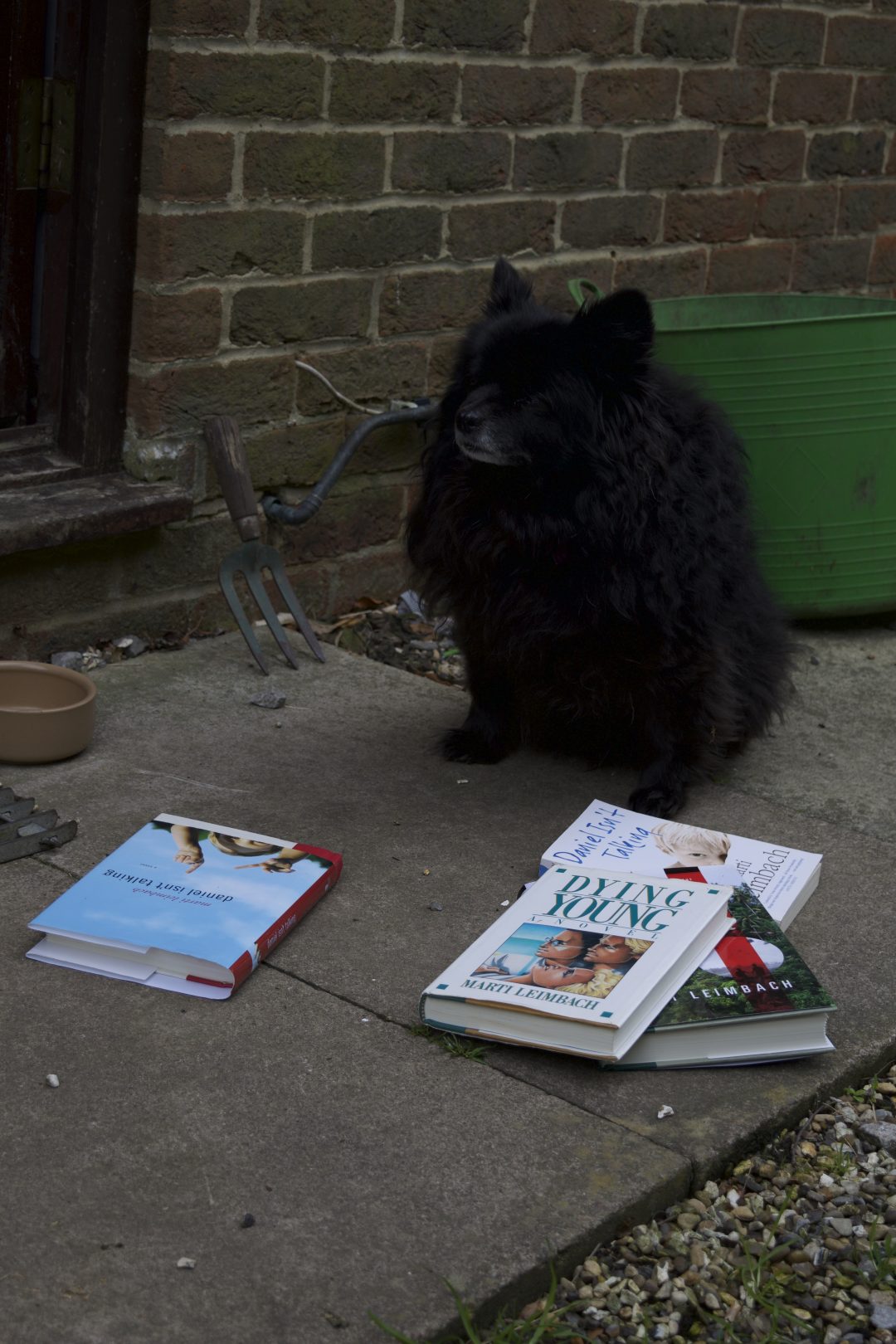 My son gets into the car with a large frozen fish in a blue bag. He explains it is for a Sudanese dinner which involves frying just this kind of fish (what kind of fish is it ,exactly?).  That might be all right, the frozen fish and the Sudanese dinner. He regularly buys teff flour to make injera, the bread one finds in Ethiopia, nori to roll sushi, and rice noodles for his Chinese food. Buying unusual food for exotic recipes is perfectly normal in our household, except tomorrow I have an interview with a major national newspaper and they are coming to my house, which will now smell like fish.

It’s hard enough to be interviewed at home when you live with four dogs, two budgies that fly around in the room we euphemistically call my son’s “office” (it is more a language laboratory/aviary) and a pasture of sheep and old horses. Also, when the house is crammed with books, musical instruments, electronic equipment, and all my daughter’s art supplies and canvases. This is the trouble with a household of creative people: we have a lot of stuff, are messy, have no patience for ironing, no aptitude for tidying.

My daughter’s sense of colour and space is so sophisticated she won a scholarship to one of America’s most competitive computer animation schools—but her bedroom looks like a what is left when teenagers at Glastonbury festival finally decamp. The art supplies take up one side, books she refuses to pass on to others or store in the attic are on the other. In between you’ll find rail tickets (she collects them), playbills (she collects them, too), dirty clothes, clean clothes, wrapping paper, coffee mugs,  uneaten food, receipts, coins, unpacked suitcases, a wolf costume, running shoes, paper flowers, a werewolf mask…

I can close the door to her bedroom, but what about the giant frozen fish? I tried defrosting it in the fridge overnight to contain the smell, but this morning it is still a big fish-ice cube.

“When will it be ready to cook?” my son wants to know. He’s bought all the trimmings that go with this dish, including ful medames, a special bean.

“After the reporter leaves,” I say, though I can’t decide if a defrosting fish is worse than a recently fried fish. “Oh, and the photographer.”

I have an image of the photographer searching the house for someplace suitable for a photo shoot and finding nothing. The house is a boring, modern, relatively compact four bedroom thing of no special appeal to most people, though I love it. I love it but…I know it is weird. For example, next to the antique walnut upright piano with the terrifying cherub face I cover up (the piano with it’s scary cherub was given to my husband by his uncle) is a life-sized dalek, made by the same people who make daleks for Dr. Who. The dalek is enormous, with its strange egg beater-like arm and plunger arm and metallic paint. You might say, “Oh, please Marti stop complaining. Just get rid of the dalek and get your living room back!

But I like the dalek. I like all the clutter of my household, especially the four dogs with their four beds and all their colourful bowls and leashes. I like the free-ranging budgies that perch on my son’s shoulders as he studies Amharic or Chinese or whatever language takes his fancy. I like the bouzouki he rarely plays and the guitars we both play. I like the djembe drum—brought from Africa—and which I’ve placed kind of where you would put a side table, if I had such a thing as a side table. But the fish. I don’t like the fish. I keep passing it in the kitchen, wondering just how bad it will make the air. I keep thinking the interviewer will forget all the questions she had about my novel and focus on the fact I have an exotic, defrosting, stinking fish in the kitchen, that this is the atmosphere in which I construct my narratives.

I can’t even bring myself to take a photograph of the fish to show you—it’s that bad. Fat, sad, frozen, dead fish. It is difficult enough for a vegan like myself having a corpse defrosting in the kitchen. I somehow feel that if it weren’t for the fish the interview would go well, but with it anything could happen. 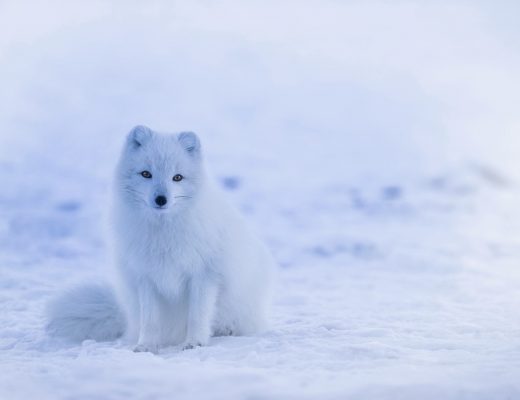 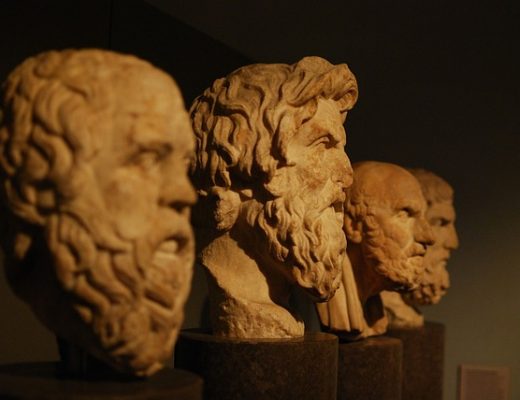