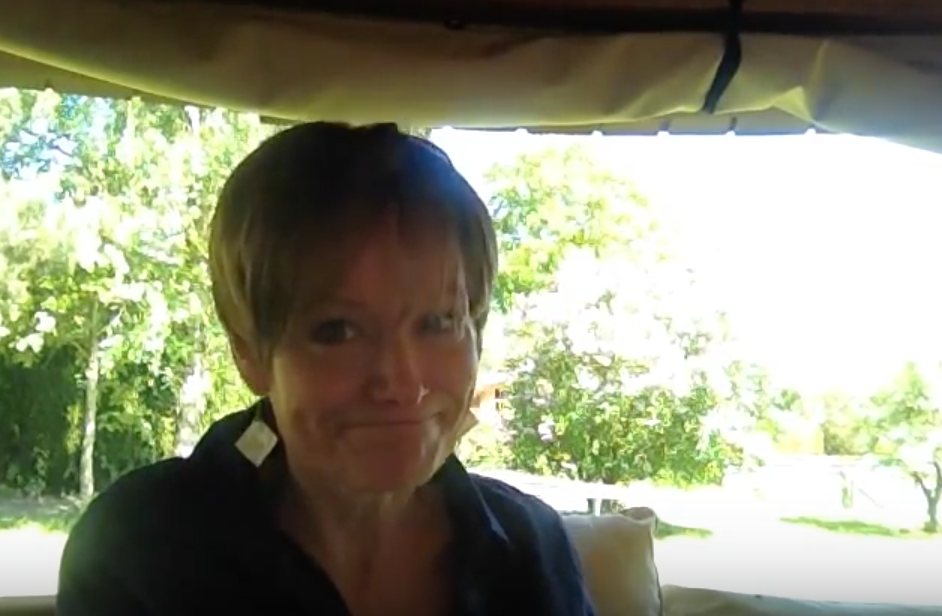 If you are a working writer, you are going to have to deal with bad reviews. Luckily, the best reviewers don’t write 100% hateful reviews of books so there is usually something nice said about your work among all the criticism. Right off, I am going to make a suggestion that I know you won’t follow (because I can’t follow it, myself). And that is, place enormous emphasis on the good things said about the novel.  Listen to the negative criticism and acknowledge where you may have erred. pretend you are thinking of going into another profession entirely so none of the bad reviews matter. Now go watch videos of kittens or puppies.

Watching a very good movie, one that is not the adaptation of someone else’s more successful novel, may also help.

Most of the time “a bad review” isn’t completely terrible. It just leaves you with a sense that this reviewer either missed the point of your book entirely or rather reluctantly acknowledges all the powerful, admirable aspects of your work. Mixed reviews carry far more value to a reader than savage reviews, and in this way they can actually hurt more than the really nasty ones (which you may not get anyway, ever, as they reflect so badly on the reviewers themselves).

However, you may get a really nasty review. In this video, I refer to one of the worst reviews I’ve ever had, written about my novel, The Man From Saigon. I am certain who wrote the review. I can almost guarantee he’d had a few drinks when he wrote it. And the reason I know it was him was because he refers to a journalist about whom we’d often chatted back before he took it upon himself to hate me on Amazon. The journalist is Kate Webb, who died in 2007 after covering wars in Vietnam, the Gulf and Indonesia, among other places . You may not know who she is unless you happen to hold a real admiration for women war correspondents. Or you are this guy.

Sad thing is I wrote a good review of his book—because it was an excellent memoir, if a little long at 800 pages. I could take that review off Amazon but I won’t do that. I know he was cross at me at the time I published The Man From Saigon (though I still don’t understand why he was cross at me), but what kind of person takes their argument onto Amazon?

Anyway, I had a nice laugh about this guys’ review and you can see it here on my video…. 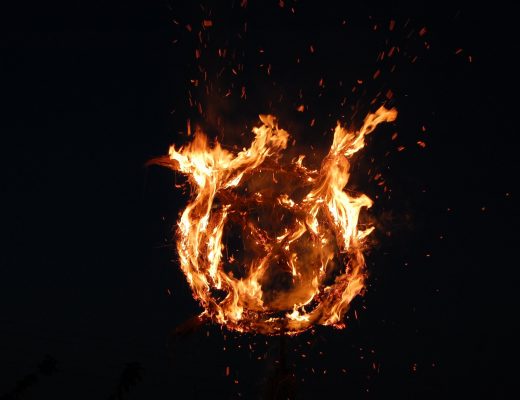 The Writing Must Astonish 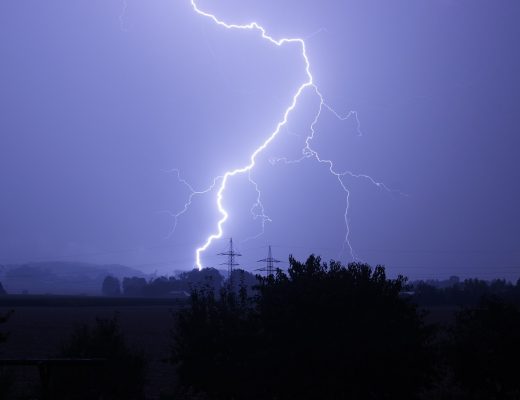 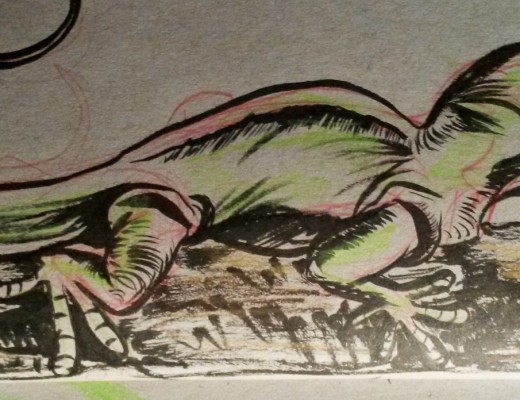