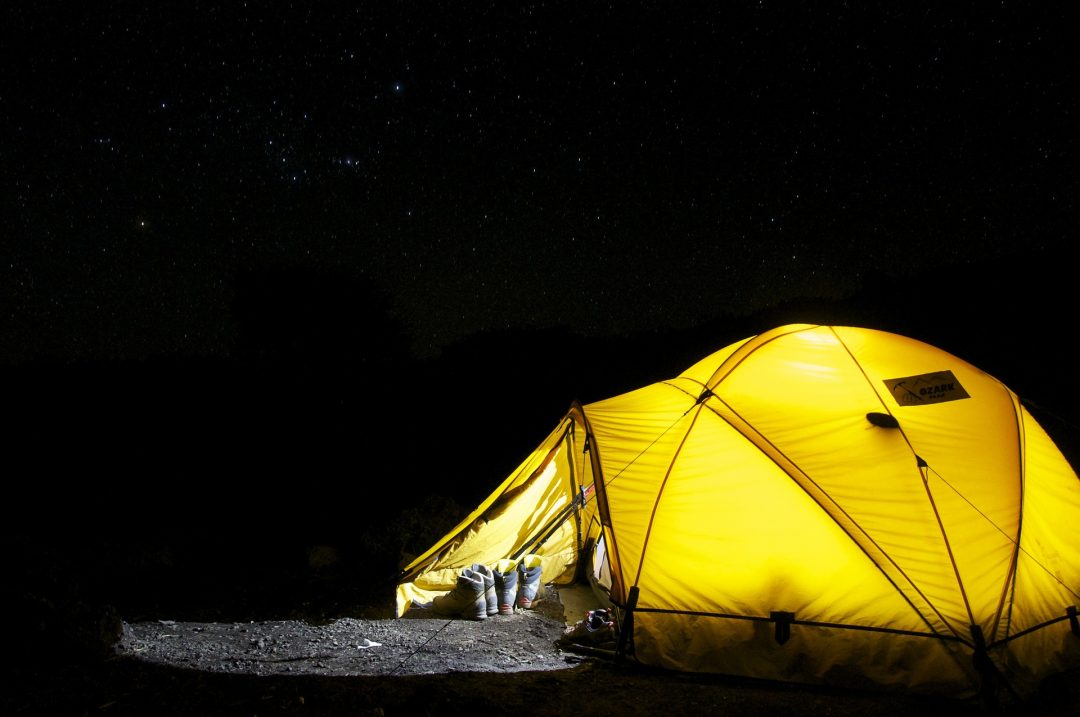 A month ago, I sat on a panel at the Harvard Club in London with the author, Richard Mason, and the literary Agent, Mildred Yaun of United Artists. The subject of that night’s discussion was “Earning A Living In The Writing Business.”

Richard Mason, who began his publishing career at the age of twenty-one with the award-winning novel, The Drowning People, and the Oprah pick, History Of A Pleasure Seeker,  is also the co-founder of Orson & Co, a start-up that combines the best of technology with the world of literature in order to create what has been called the best electronic book available anywhere in the world.

Mildred Yaun left her lucrative position as a management consultant at Bain & Co to pursue a career as an agent. She now represents a number of household names, from the writer/illustrator, Sir Quentin Blake, to the business expert, Patrick McGinnis, author of The 10% Entrepreneur.

It was a fun evening with candid, often funny anecdotes from authors and agents, and from those who both work in publishing and write, themselves. In answer to the question, “Can you earn a living as an author?” Richard put it best when he said, “Well, it depends on what you mean by making a living. During the year I spent on a development project I lived in a tent in rural South Africa. You could definitely afford to do that and be an author.”

Mildred Yaun’s approach was all about treating writing like a business. “My authors get up in the morning with a list of tasks they are going to do that day to promote their work,” she explained. (I bet Sir Quentin does not, I wanted to say, but I didn’t. Sir Quentin is in a league of his own.)

Like her authors, Mildred treats agenting as a business. If an author isn’t producing the numbers she expects she drops them. It makes sense, or at least dollars and cents.

That is all understandable, but I am reminded of the story of Alan Hollinghurst’s The Line Of Beauty. He’d just been dropped by Chatto & Windus here in Britain after they’d published three of his novels, including his critically acclaimed, Swimming Pool Library that won both the Somerset Maugham Prize and the E.M. Forster Award. I don’t know exactly why he was dropped, but let’s assume it was for failing sales as normally publishers do not let go their selling authors. So when he finished The Line of Beauty, the manuscript had no publishing home. The manuscript eventually ended up in the offices of Picador, who published the novel that became the 2004 Man Booker Prize winner.

Publishing is full of stories such as these. Authors about to be dropped, are sudden successes. What does it take, really? A bit of luck, a literary prize, a major motion picture, and everything turns around.

The famous business writer and visionary, Seth Godin, recently stated on a podcast to Mark Stelzner of Social Media Examiner that if you are going into books to make money, that’s a wrong idea. He states that even though he has eighteen bestselling books in thirty-eight languages, he could barely make a living off his own books.

Again, I suppose it depends on what he means by making a living. Godin doesn’t plan to live in a tent, I imagine.

Godin’s blog is read by more than any other in the world. He has 476,000 followers on Twitter while following zero.

While he is primarily talking about business and thought leadership books, I suspect his discouragement about the prospects of making a living as an author would be even more emphatic when it comes to those of us writing fiction.

To Godin, the book business is just not a normal business. He goes as far as to say it is  “an organized hobby.”

This statement sounds so damning that it may seem to publishers and authors that Godin is just taking a swing at them. But I don’t think he is. While Godin declares that the book industry is “broken”, he still seems to love books. His advice to authors is that they create a book that cannot help but get people excited about it and talk about. This suggests that he understands the magic of the written word, that books can ignite a fire that cannot be stopped from spreading.

But is Godin correct about the unlikeliness of making any kind of living from writing? Should we take this on board if we want to write fiction?

In an interview with Digital Marketing he makes the point that most poets don’t make any money off books, so why should any of the rest of us? After all, the world does not owe us writers a living — nobody put a gun to our head and told us to go forth and create great characters.

I know from some of my readers how disheartening this sounds. They haven’t even finished their first novel and they are already being told they will never succeed even if it is published. How can an author write for years in darkness and obscurity when that golden hope of moderate fortune (or at least subsistence) has been declared an illusory dream by one of the world’s great visionaries?

Well, surprisingly, it isn’t that difficult. I’ve been doing it for years. Hang out with me, and I’ll show you how.

But wait a second, don’t I have publishing deals with major publishers in the US, UK and beyond? Sure.

And don’t I have agents on both sides of the Atlantic, not to mention sub-agents all over Europe and Asia. Yes.

It isn’t failure, as such. And neither is the work of an indy author who blogs and tweets and Facebooks and publishes on Wattpad, slowly building an audience, until, at last, she publishes her novel. That writer can consider herself successful or not depending on what her expectations are.

It’s like the question of whether you can make a living off books. Godin cannot because his expectations of his necessary earnings are so high he cannot meet them by book sales alone, even though he has eighteen bestsellers. Maybe you and I could.

Hey, you want some room in my tent? 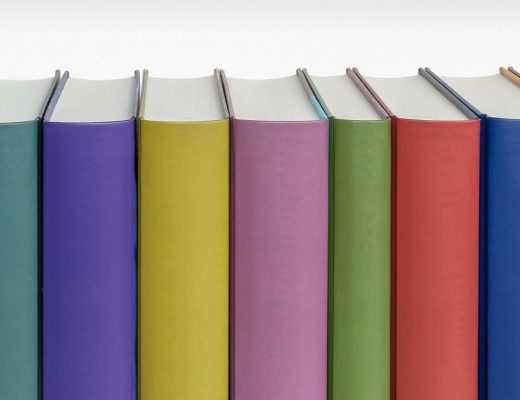 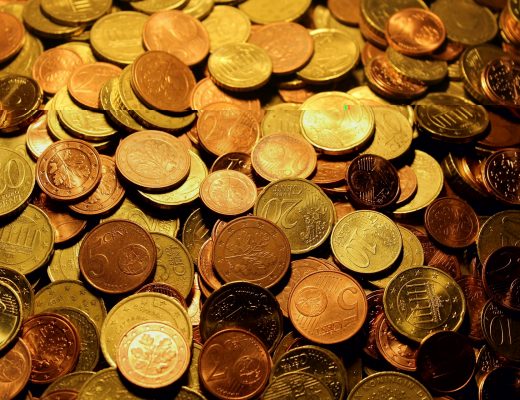 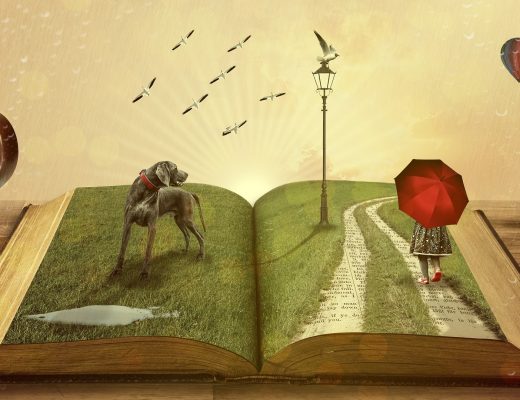